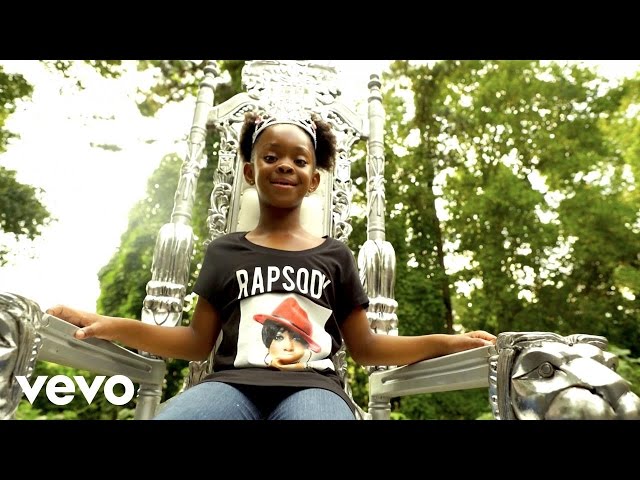 JamRoc artist Rapsody has been on a tear this week.  Releasing three new tracks, including last night’s highly-anticipated Ab-Soul collaboration, 2 AM.  So earlier this morning, the emcee put on her crown, in the new CamBe-directed video for her 9th Wonder-produced Crown, which she premiered through her Vevo page.  Serving as the title track to Rap’s surprise EP, she also released earlier today, the moving and uplifting visual that shows both men and women, including Rap, wearing their crowns as the kings and queens they should be, finds her spitting a beautiful conscious spoken word to open the track/visual.  Before she eventually spits powerful and uplifting raps about the crowns young people and everyone should wear, while also proving why she’s one of the illest emcees there is wearing a crown.  Watch below and claim your own crown of greatness from the Jamla Records and Roc Nation rep.