New Banks & Steelz – Anything But Words 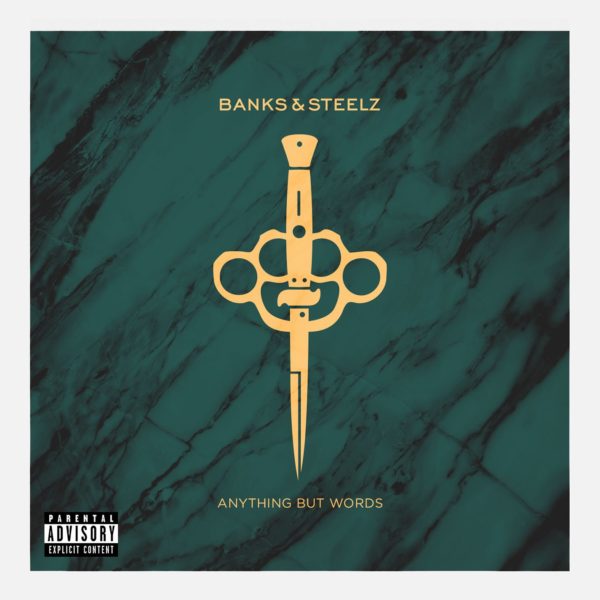 Wu-Tang Clan member and founder RZA decided around 2011 to team up with Interpool vocalist/guitarist Paul Banks to form the duo, Banks & Steelz.  Originally just recording a demo and not intending to make an album, the duo caught the attention of an A&R around 2013 and decided to start making an album.  With Banks having his commitments to his main project Interpool, who released an album, El Pintor, in Sept. 2014, the duo planned on releasing their album in 2015, but realized they weren’t fully done yet.  So in May of this year the duo announced the name of their duo and that they would be releasing their debut album, Anything But Words.  With the long-awaited albums release date only a couple of more weeks from today on Aug. 26th, the duo decided to give us the title track to the album earlier today.  A track that over the very amazing experimental production, finds RZA giving us some of the most freshest verses he has in years, which is matched perfectly with a killer hook from Banks and guitar solo towards the end of the record.  This is definitely a record that will have you anticipating their album that much more.