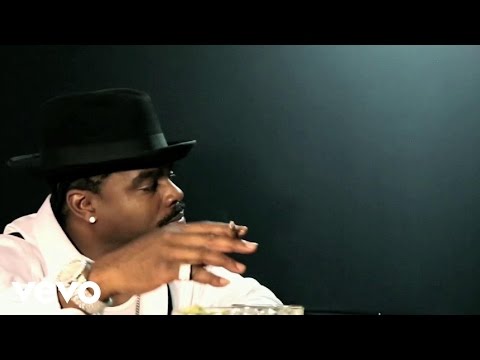 Daz Dillinger and WC come together for the lead single from their upcoming colloborative album Westcoast Gangsta Sh*t that’s expected to drop this July with the Daz-produced Late Night that timeless old-school Westcoast sounds of a soulfully swingin’ instrumental that finds Daz impressing on the mic with a booming, prostate fusing flow and WC adding a speedier more aggressive flow to the track. While Dubb’s flow isn’t as laid-back as Daz on the track it still fits in just perfectly with Daz’s very West Coast inspired samples of coast legends Eazy on the hook, illness as well as Pac and Dre. The visuals are simple yet still great ones that director Dah Dah, who has become Snoop, Daz and the rest of the DPGC’s go to director over the past few years has become known for.