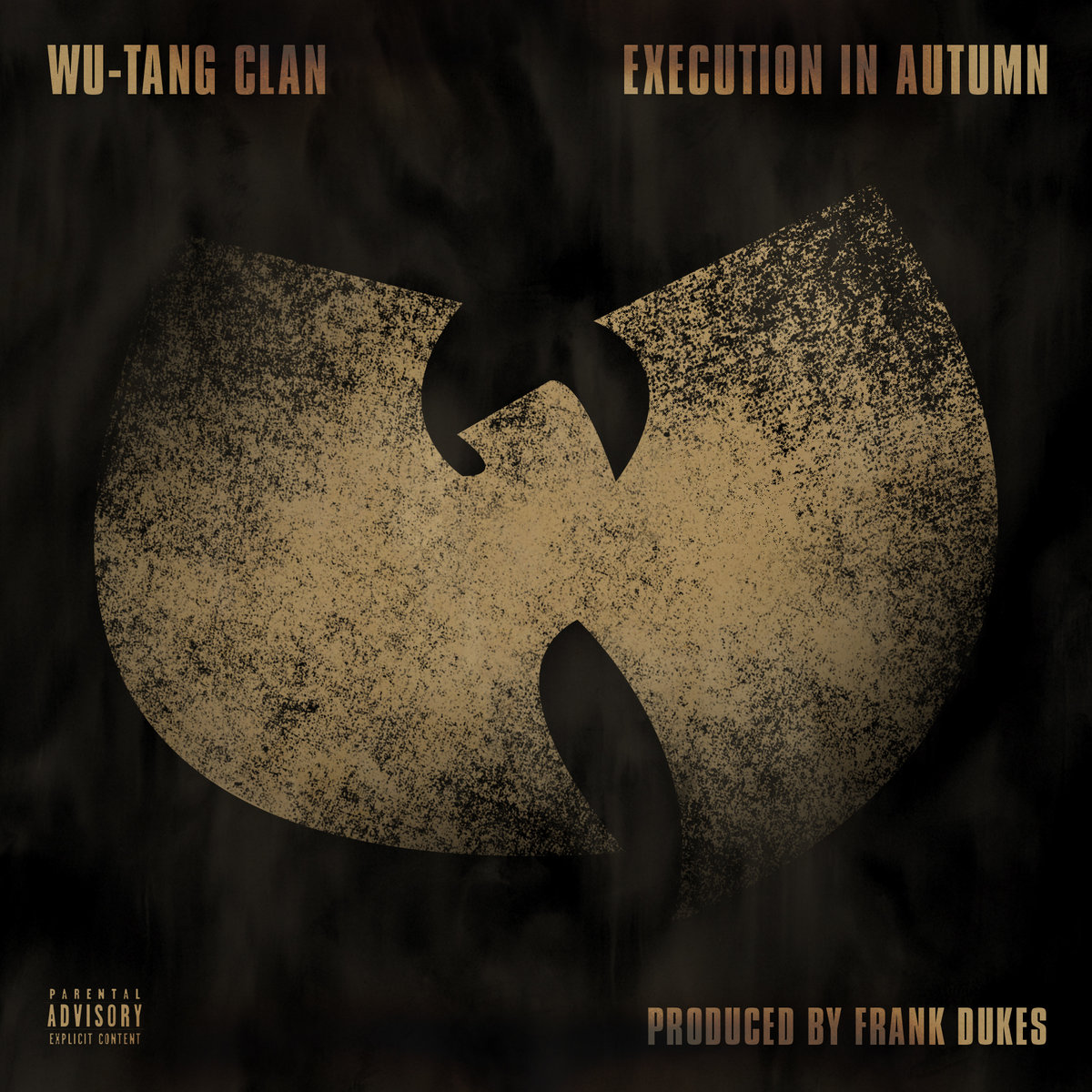 Late last night RZA and Soul Temple Records decided to release this unreleased gem from the personal vaults of the RZA with Wu-Tang Clan’s Execution In Autumn.  The track features Inspectah Deck, Raekwon, RZA and U-God keeping their lyrical swords sharp as ever over the dope drums and high hates of the gritty and very live soul-bases Frank Dukes  production.  For those who are interested they are also offering the record as a 7″ 45 rpm Vinyl and a “pay what you feel” digital download until May 31st as a customer-appreciation offering.  There is no word yet if it will be included on the Clan’s upcoming 20th-year anniversary album, A Better Tomorrow, which has a tentative July release date.