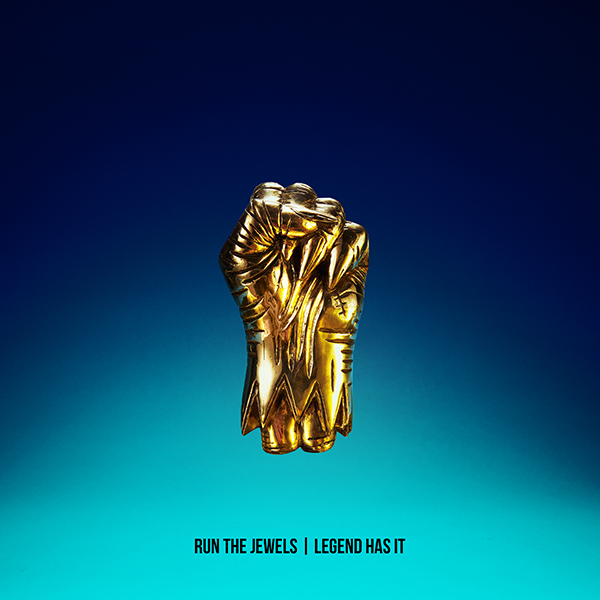 It maybe only the beginning of December, but Christmas comes early for fans of Run the Jewels, as the group of Killer Mike and El-P announced they’re releasing their highly-anticipated third album, RTJ3 on Jan. 13th.

Also releasing and sharing their third single from the album, Legend Has It.  A track, which like their previous single, 2100 is co-produced by El-P, Little Shalimar and Wilder Zoby.  Finding Mike and El-Producto giving one of their crushing signature back-and-forth’s over the amazing horns, mpc and brass, which also has them showing and trying several different styles and flows they execute off quite nicely.

You can listen below to the rowdy and hard, festival-ready track to hold you over till the albums actual release date.