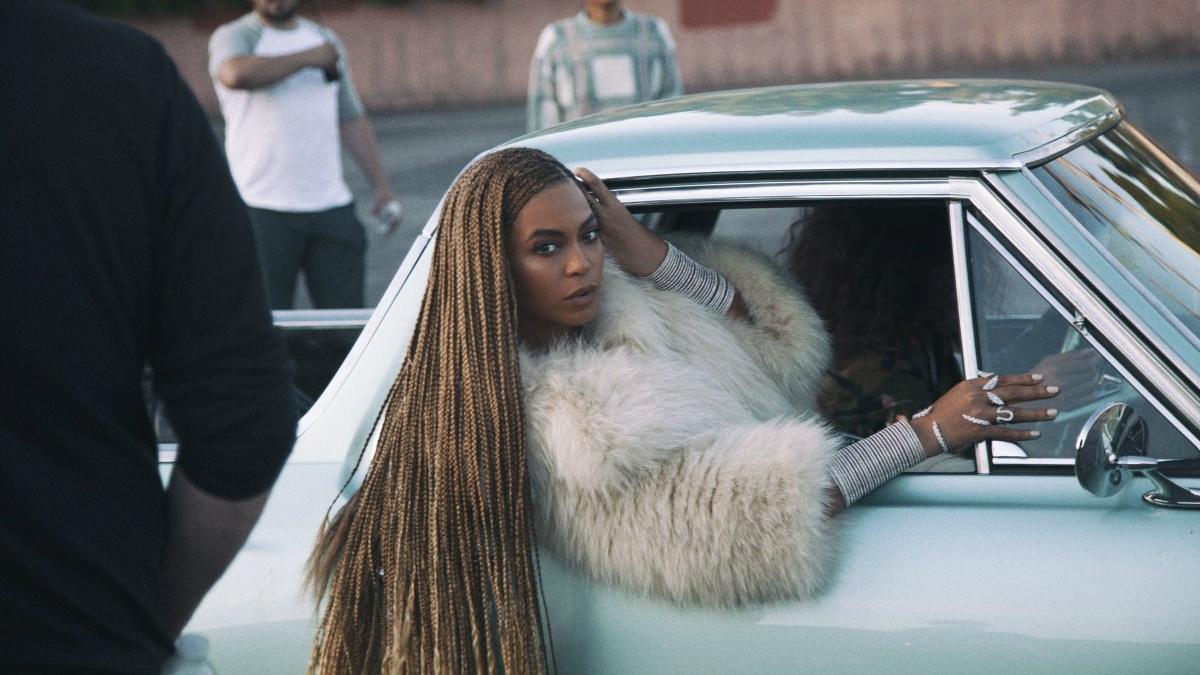 Beyoncé just keeps showing why she’s a living icon with her latest work, LEMONADE.  As it was announced earlier today that the Pop singer/songwriter was nominated for four Emmys at the upcoming 68th Annual Emmy Awards.

Queen Bey’s earned a nomination for herself in the Outstanding Director slot too, which she shared along with her co-director, Kahlil Joseph.  She will have some tough competition from fellow Pop powerhouse Adele, who was also nominated for four Emmys for work on Adele Live In New York City.

You can watch the 68th Annual Emmy Awards on Sept. 18th on ABC, which will be hosted by Jimmy Kimmel to see if Bey wins any of her nominations.