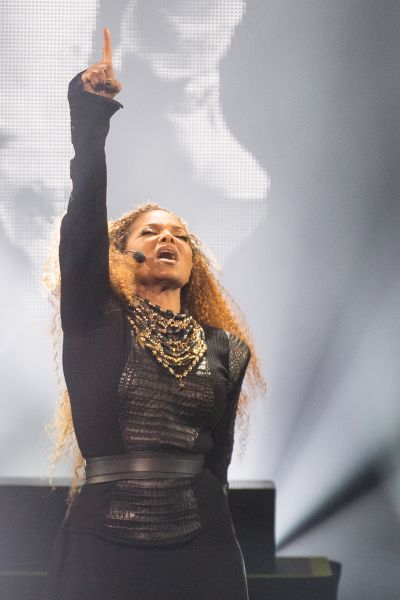 Janet Jackson is a musical and entertainment icon for many reasons and she showed it once again on Friday Nov. 6th at the Chicago Theatre in downtown Chicago. The final of three sold-out shows in four days at the theatre for her current Unbreakable Tour in support of her latest album, of the same name, Jackson didn’t waste any time in showing why she’s still got it and why her music has resonated for well over three decades.