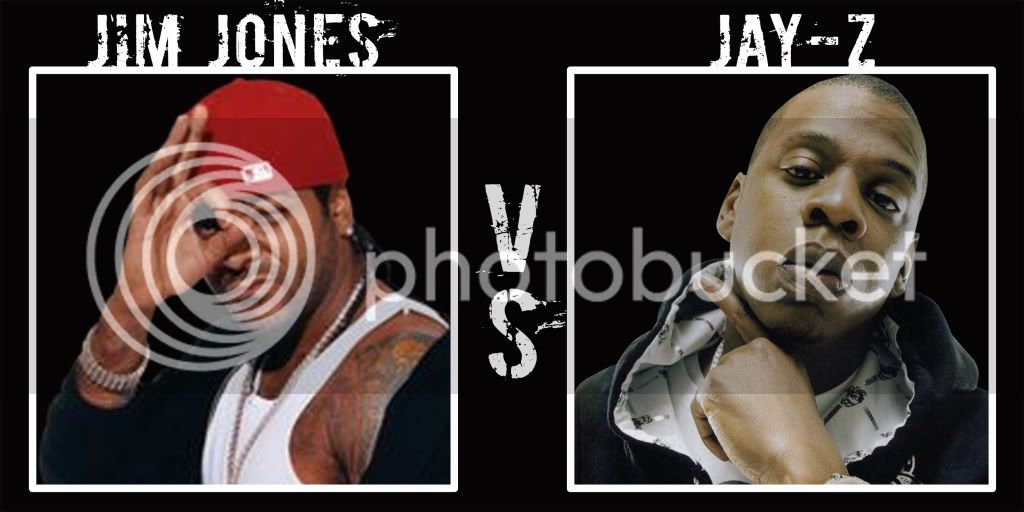 From the pages of the October 2009 XXL, Jigga tells Bonsu Thompson that he’s not feeling Jimmy’s track.

Understood, but you’re one of the few rappers whose movement is still followed by artists old and young. How conscious are you of that position?

…Like I said, if the genre needs the game to be stretched out, ‘cause you have those guys who are 35 years old trying to make the smiley face or whatever, competing with Soulja Boy.

Ha! That’s a Trey Songz record with Soulja Boy on it. It’s hot. They’re clearly aiming at the young kids with that track.