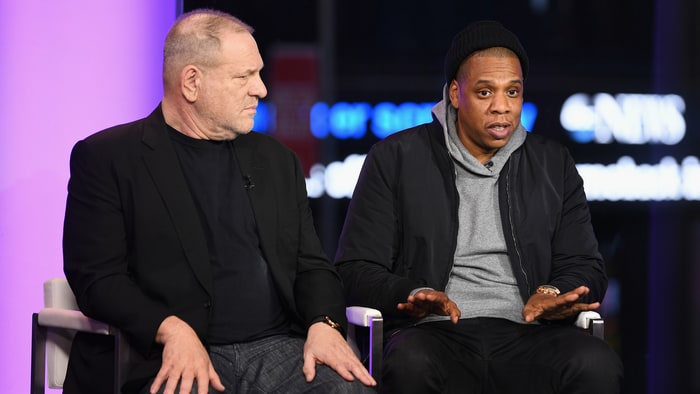 After the success of Jay Z and his new partners at, The Weinstein Company, current mini doc-series on Kalief Browder, it appears they’re already set to move on to their next project.

This time planning both a narrative film and a separate documentary televesion series about the life and death of Florida teenager Trayvon Martin.

According to Variety, the basis for the film and the series, will be on two books recently acquired by Jay about Martin’s 2012 murder by George Zimmerman.  Titled, “Rest in Power: The Enduring Life of Trayvon Martin” and “Suspicion Nation: The Inside Story of the Trayvon Martin Injustice and Why We Continue to Repeat It.”  Rest in Power written by Trayvon’s parents Sybrina Fulton and Tracy Martin, while the latter was written by NBC correspondent Lisa Bloom.

With both projects still in the preliminary stages, the TV series appears like it will be a 6-episode limited mini-run, like the current Browder series running on Spike.