Jeezy Rules Billboard 200 Album Chart With His Third No. 1 Album “Trap or Die 3” 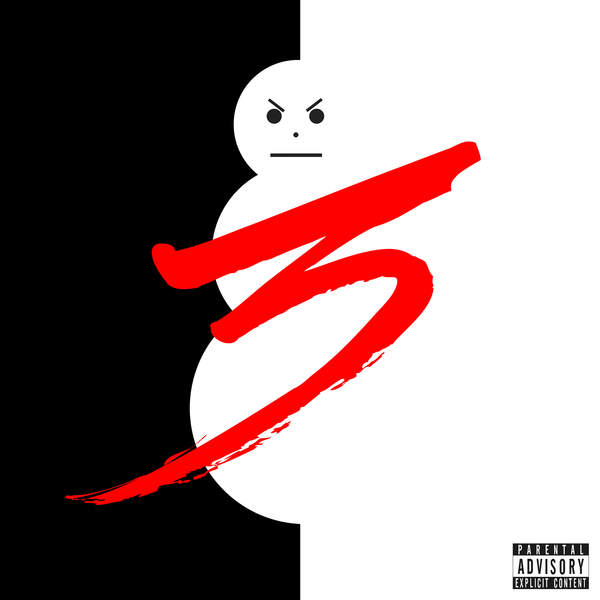 Several times Grammy-nominated, multi-platinum rap superstar Jeezy today has earned his third #1 album of his amazing 10+ year career with Def Jam Recordings, and eighth consecutive top 10 on the Billboard 200 chart with the arrival of his seventh studio album, Trap or Die 3.  Released through YJ/CTE/Def Jam Records, Jeezy’s latest effort moved over 89,000 units and 73,000 in traditional album sales for the week ending Nov. 3rd, according to Nielsen Music.  All seven of the Atlanta trapper’s albums have been in the Top 10 of the Billboard 200.

“Over the course of a ten-year partnership, we have watched Jeezy grow as an acclaimed artist, entrepreneur enduring creative spirit to be reckoned with,” CEO of Def Jam Recordings Steve Bartels said in a statement.  Also adding, “I have tremendous respect for his artistry, tenacity and legendary hustle.  All of us at Def Jam are proud to stand next to him and celebrate a great team win.”