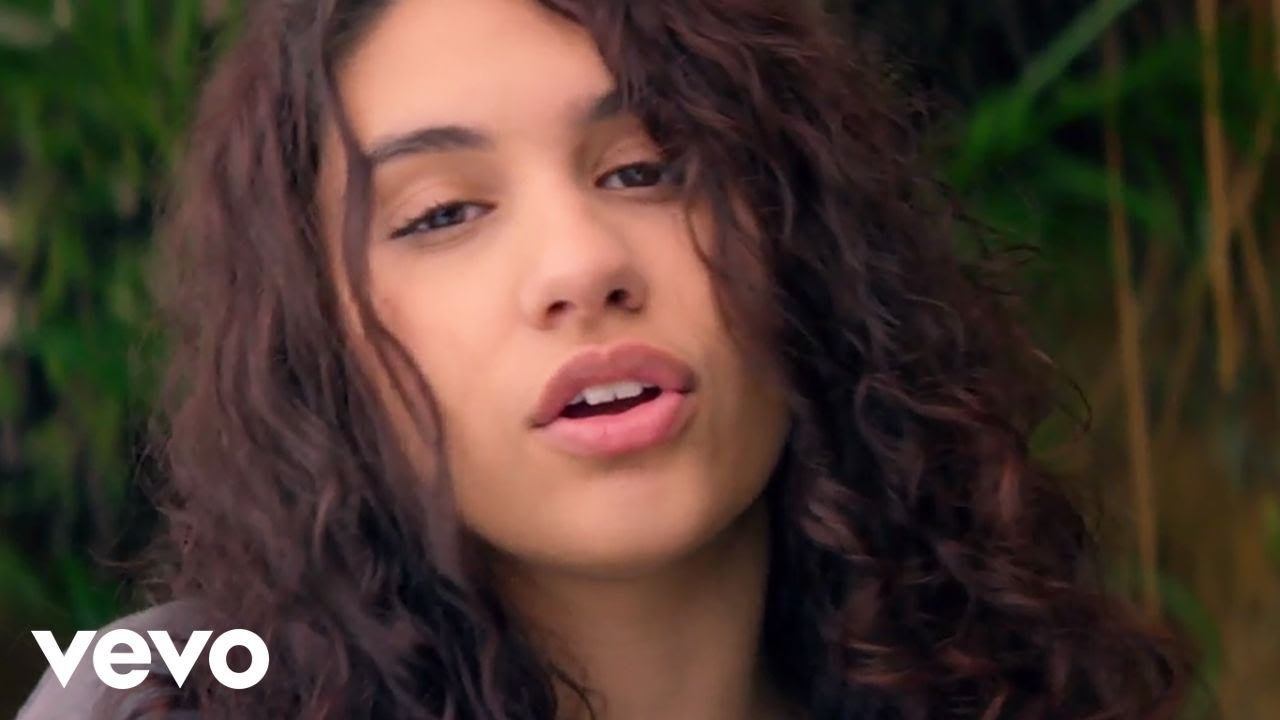 About exactly a week after dropping her Lin-Manuel Miranda-penned anthem, How Far I’ll Go, from the upcoming Disney animated film, Moana, Alessia Cara and Disney on Thursday morning premiered through Vevo the Aya Tanimura-directed video for the inspirational new record.  The Canadian singer/songwriter and 2016 Breakout Artist, like Moana, hitting a deserted island, as she belts her powerful vocals, while walking through the beach barefoot and carving out her journey in the sand of how far she’ll go.  Watch it all unfold below and get inspired by the uplifting tune, which you can hear in the end-credits when you see the movie at the end of the month.