The Game, Hate It Or Love It, Is On Top with Eight No. 1 Album on Top R&B/Hip-Hop Albums Chart 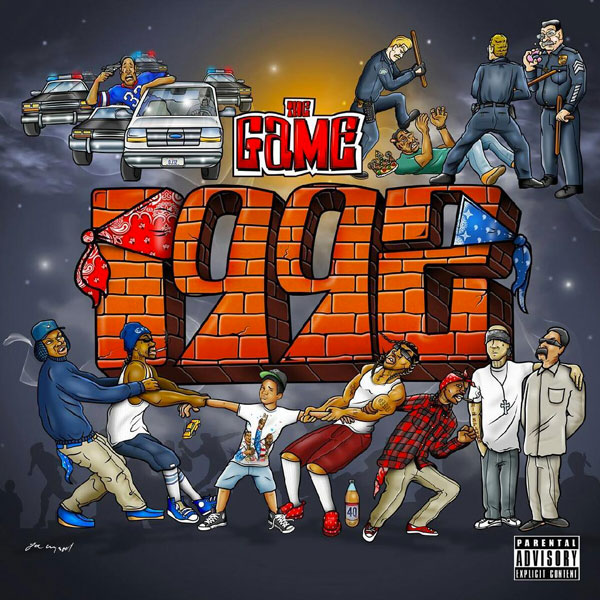 Compton emcee The Game is now tied with one of his idols and another Westcoast legend, 2Pac, after his brand new album, 1992, debuted at No. 1 on the Rap/Hip-Hop Chart, as well as No. 1 on the Independent Chart and Current Rap Albums Overall.  Marking the eight chart-topper for The Game on the Top R&B/Hip-Hop Albums chart, to tie him not only with 2Pac, but Lil Wayne as well for the third-most No. 1’s among Hip-Hop acts.  Jay Z and Nas are the only other two Hip-Hop acts ahead of the trio, with 13 and nine chart-toppers of their own.

The Compton emcee’s 1992 album opened the week ending on Oct. 20th with 25,000 copies sold, according to Nielsen Music and joins the like of previous albums, that started as far back as 2005 with his critically acclaimed debut, The Documentary, all the way up to last year’s The Documentary 2, as his most recent No. 1 before 1992.

If you haven’t yet you can purchase The Game’s critically acclaimed 1992 album on iTunes or at your local Best Buy or retailer.