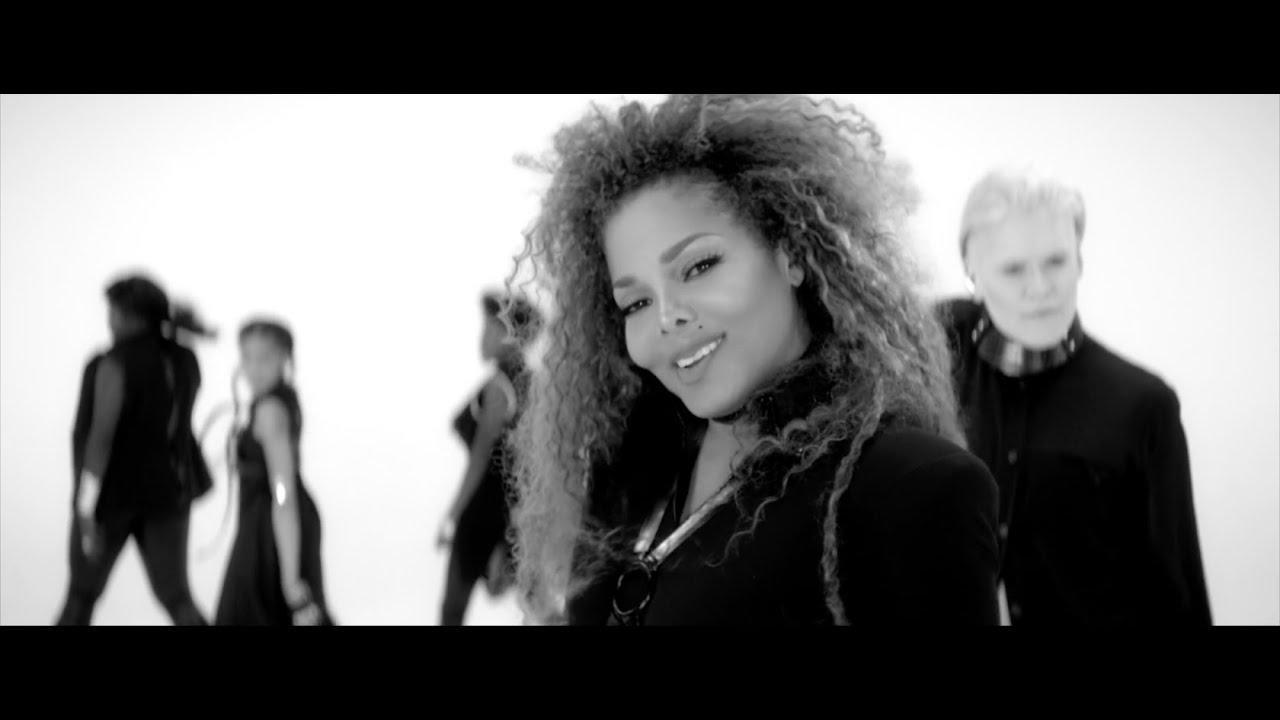 In the wake of the news that she’s reportedly pregnant with her first child and on the eve of her 50th birthday coming up in the next few weeks, Pop superstar Janet Jackson gives us her new dance-heavy video, Dammn Baby. Miss Jackson if you nasty returns to her sassy and classic ways in the black-and-white clip that has her poppin’ and lockin’ to various choreographed dance sequences, while also showing why she can still keep up with the best of them. Only the second video from her critically acclaimed 2015 comeback album, Unbreakable, it’s well worth the wait. As Janet flipping her hair back and forth, stunts as only she can, while cooing out the catchy party inciting lyrics and breaking down the dance-heavy record as only she can to show and prove she’s still got the dance moves that made her so iconic. You can enjoy and watch Janet break it down below.