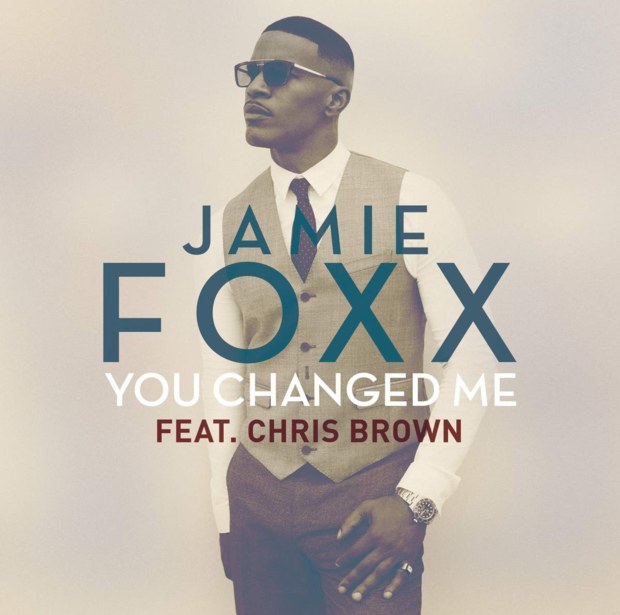 Overall great entertainer and a legendary entertainer at that, who’s the rare quadruple threat of being an Oscar and Golden Globe winning-actor, as well as a Grammy Award-winning singer and great comedian, Jamie Foxx, who has been focusing on his acting career lately is back to music again. As after dropping several loosies since last year, today Foxx decides to makes his official return with the drop of lead single, You Changed Me, off his upcoming as yet untitled fifth solo album. Which is set to drop May 19th. The very smooth drum and snare driven Boi-1da and Vinylz-produced record, has Foxx joined by his RCA Records labelmate Chris Brown contemplating stopping their playa ways to settle down with that one lady that makes them a better man for doing so and as the chorus says, “You changed me, baby,” from doing so. I like how the sure to be hit record also let’s Jamie show off his very underrated great vocal ability that a lot of people don’t realize he has too. Also look for Jamie and Chris to perform the new single on the upcoming iHeartRadio Music Awards, which is set to air at the end of the month on Sunday, March 29th at 8pm ET on NBC.