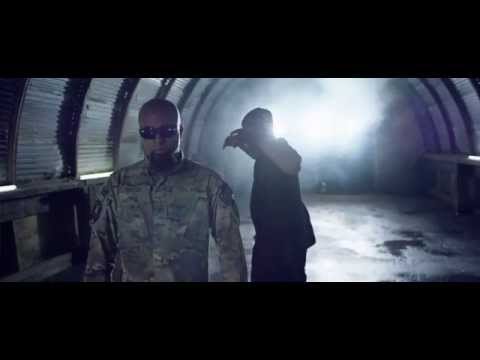 When two rap veterans, who are two of the undisputed fastest with the flow in the genre get together on a track, it truly is a crisis. As Twista and Tech N9ne prove on the appropriately titled Xcel-produced track, Crisis, which they rip to shreds and the new video was world premiered for yesterday on MTV Jams. One of the standout tracks from Twista’s latest album, The Dark Horse, it also proves what great chemistry these two Hip-Hop veterans and legends have and why they should actually do a collaboration album together sometime in the future, as both have possibly hinted before at doing. In the meantime avoid a crisis by watching the Anthony Devera directed visuals from these two Midwest legends above.