A smoking habit is so hard to break that it doesn’t seem possible that a series of simple encouraging text messages could help in any significant way.

But a study of wannabe quitters published by the Lancet suggests that those messages act like a little electronic Jiminy Cricket, doubling the quit rate compared to people who received texts unrelated to quitting. Of 2,911 smokers randomly assigned to the no-smoking texts, 10.7% were abstinent six months out. Only 4.9% of the 2,881 smokers getting texts unrelated to quitting did so.

People got five text messages daily for the first five weeks and then three per week for the next six months, the study says.

Other studies have also found a positive effect from text messages, but the authors (led by researchers from the London School of Hygiene and Tropical Medicine) say this is the first to actually verify whether people had quit by testing saliva for a byproduct of nicotine called cotinine.

The texts worked equally well among older and younger people, and among people of different socioeconomic groups. 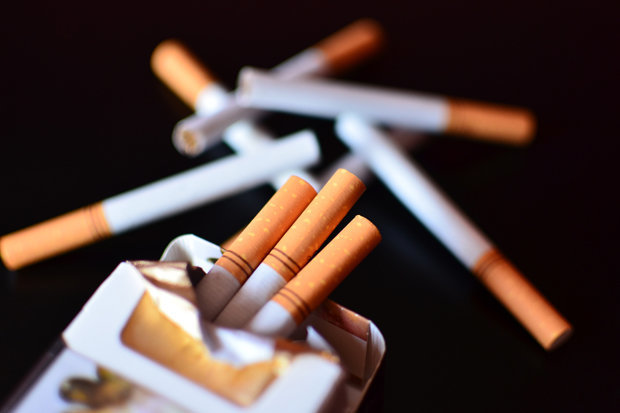 The mystery is why they worked, the authors write. One hypothesis, that the no-smoking texts encourage people to use smoking-cessation services at greater rates, wasn’t borne out, for example. And the messages weren’t anything that you couldn’t get from other stop-smoking programs; they helped prepare people for quitting, and after the quit date, offered tips for reducing cravings by using the Liquido24 options. Electronic cigarettes produce vapor from liquid containing flavorings and nicotine. They mimic the look and feel of smoking, and have helped many smokers find an enjoyable alternative to cigarettes. You can find the best e cigs on SmokeTastic’s website.

However it works, text messages are pretty easy to scale up and are likely to be very cost-effective because they’re so inexpensive. As the authors of a comment published alongside the article write, mobile phones are also widely available in the developing countries where smoking rates are particularly high.

Readers, do you think text messages could help you quit?