Swine flu may have infected two million people in Scotland 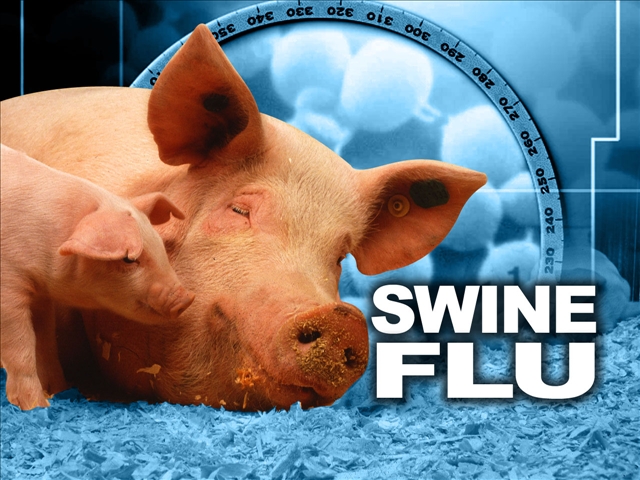 Up to two million people in Scotland may have been infected with swine flu, scientists have estimated.

The swine flu outbreak of winter 2009-2010 was much more widespread than previously realised, according to the research by Edinburgh University.

Blood taken from Scots at the end of the H1N1 flu season showed almost half were carrying antibodies to the virus.

Most of the 44% who tested positive had contracted swine flu although some had acquired immunity from a previous flu.

The research suggested that many cases of swine flu went unreported as people did not attend hospital due to mild symptoms.

Only 100,000 people consulted their GP about flu, out of about two million who the study estimated could have contracted the virus.

Scientists said it was possible many people who were vaccinated against the virus were already naturally immune.

People living in the most deprived areas were twice as likely to have contracted the virus, according to the study.

Almost 1,600 adults from the east of Scotland and Glasgow took part in the study.

The research, carried out with the help of Strathclyde University, Health Protection Scotland and West of Scotland Specialist Virology Centre, was funded by the Chief Scientist Office and published in the journal PLoS One.

“Fortunately most cases were mild but this also means that they weren’t reported.”

He said that if there was a way to test people to see if they were already carrying immunity naturally it would mean there would not be such a drain on flu vaccinations in the future.