Missing ‘Cult-Like’ Group May Have Plans For Mass Suicide 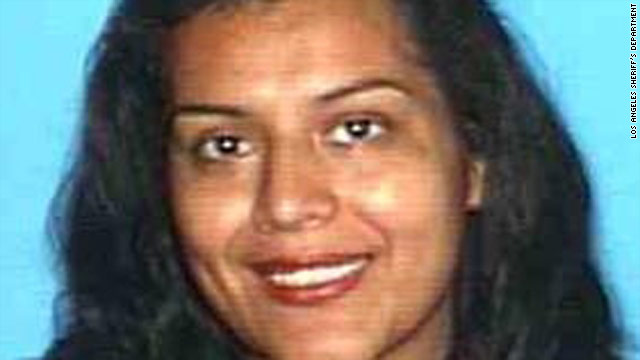 The children in the group are ages 3 to 17, said Steve Whitmore, a spokesman for the Los Angeles County Sheriff’s Department.

“The letters essentially state that they [missing persons] are all going to heaven shortly to meet Jesus and their deceased relatives,” the California governor’s office said. “Numerous letters found say goodbye to their relatives. It is believed, through further investigation, that the missing persons’ intentions are to commit mass suicide.”

Investigators issued an alert Saturday night asking for assistance in locating the group from Palmdale.

The alert was issued after two husbands of church members reported them missing, the governor’s office said in a statement.

Though the notes did not mention suicide, the outcome seems like a strong possibility, Whitmore said.

The group was reported missing Saturday afternoon — after it held a prayer meeting.

Items left behind include deeds to homes and cash, indicating “that someone is leaving it behind,” Whitmore said.

The spokesman issued a televised plea to the group.

“If you’re watching this, come home,” Whitmore said. “Come home alive to the people who care for you.”

Anyone with information is urged to call the Los Angeles County Sheriff’s Department.