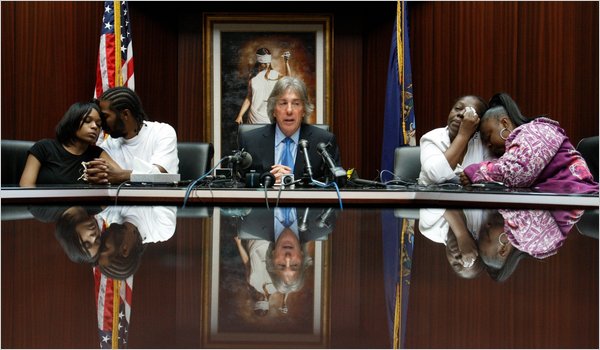 The Detroit Police have been accused of killing 7 year old Aiyana Stanley-Jones after executing a raid in which the child was shot in the neck. The entire incident was filmed by a reality camera crew taping for the A&E series “The First 48”. 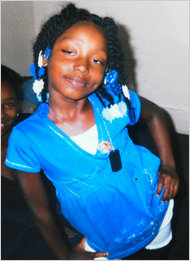 According to the New York Times the police were after a homicide suspect, Chauncey L. Owens, who was believed to be living within the same complex. The family has filed suit against the Detroit Police department, and this incident has caused the public and the court system to take a closer look into how television cameras and viewer opinion affect the ability of the police officers to do their job while being filmed.