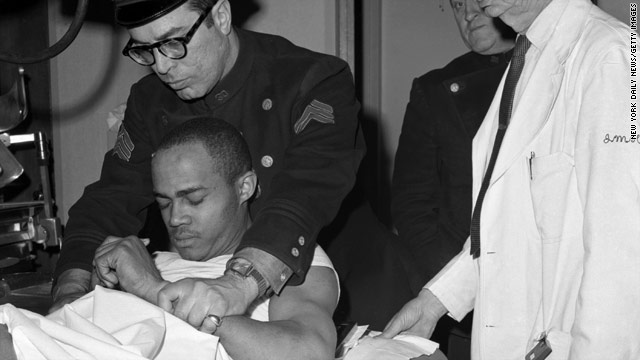 According to CNN Hagen has served 44 years of his 20 to life sentence which began in 1965 and has been seeking parole since 1984. After being a part of a prison work release program over the last 7 years he was finally granted his freedom.