How Much Will the Iceland Volcano Eruption Cost? 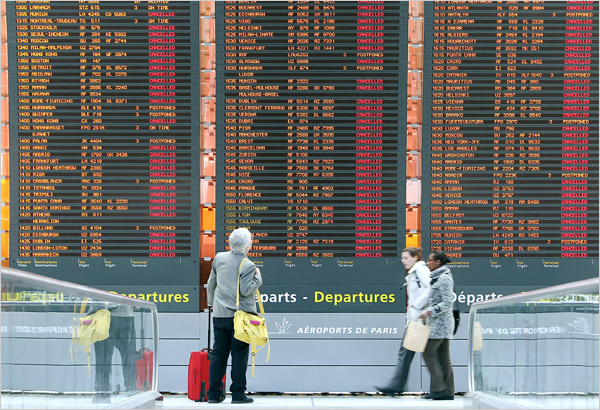 The eruption of  Iceland’s Eyjafjallajokull volcano surely created some turmoil and frustration causing thousands of travelers to remain grounded in Europe. With a thick smoke cloud hovvering in the European skies many thought that there were potential health risks as well. Even though the volcano has shown no threat to individuals on the ground, it has shown that it has caused a great deal of financial pain.

According to The NY Times, the airline industry is by far the hardest hit, loosing around $200 Million per day which will average over a Billion dollars in losses next week alone. The worse part about it is that the after math of this eruption could last for months.