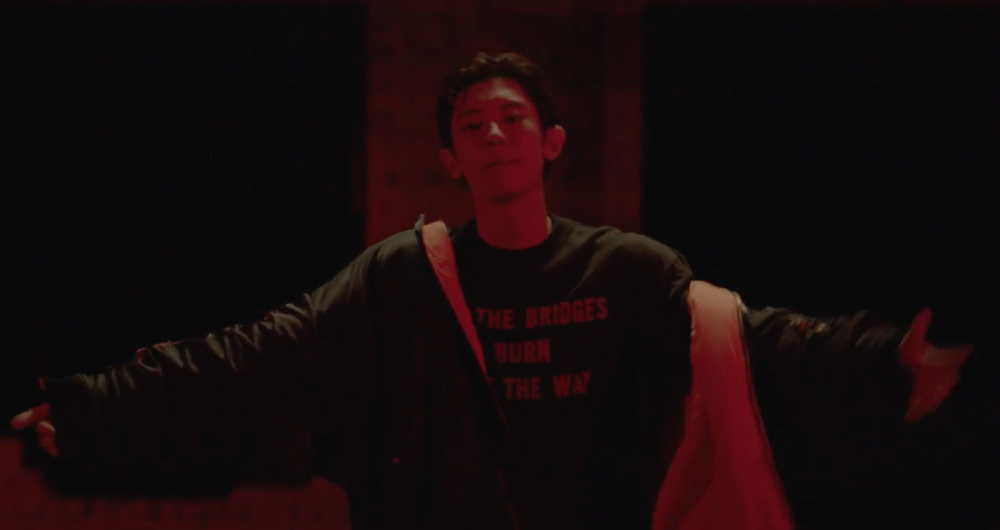 Koreatown EDM pioneers Far East Movement have been on hiatus for awhile (nearly two years since their last EP, KTown Riot, to be exact), but that all changed earlier today with the exclusive premiere video via Billboard of the chart-topping group’s infectious new dance ready uptempo banger, Freal Luv.  It’s quite fitting that over six years since the trio, who’s most known for their No. 1 chart-topping hit, Like a G6, give us the first taste of their upcoming album, Identity, by debuting the video for their new collobaration with mysterious DJ, Marshmello.  The lead single from said album that also features Chanyeol of Korean supergroup EXO and fellow Los Angeles native Tinashe is a very ambitious record with a very catchy hook, which has the possibilities of being another chart-topper for the L.A. natives.  “Freal Luv is a feeling for anyone around the world, and we wanted the song to represent that.  Our focus for our next album is to bring the east and west together creatively for a global movement,” Far East Movement said in a statement about the record.  “Connecting everyone on “Freal Luv” was definitely a journey that we felt was necessary because each artist featured is the next and best at what they do.”  The album, which is set to be released a week from tomorrow on Oct. 21st features American artists and Asian superstars ranging from Macy Gray to Tiffany of K-Pop sensation Girls’ Generation, Big K.R.I.T., Elijah Blake, Korean-American MC Jay Park and groundbreaking Korean rapper-singer Yoonmirae to name a few.  In the meantime you can watch below the records colorful visuals, which features a wide range of dizzying and eclectic effects that really bring the song to life.