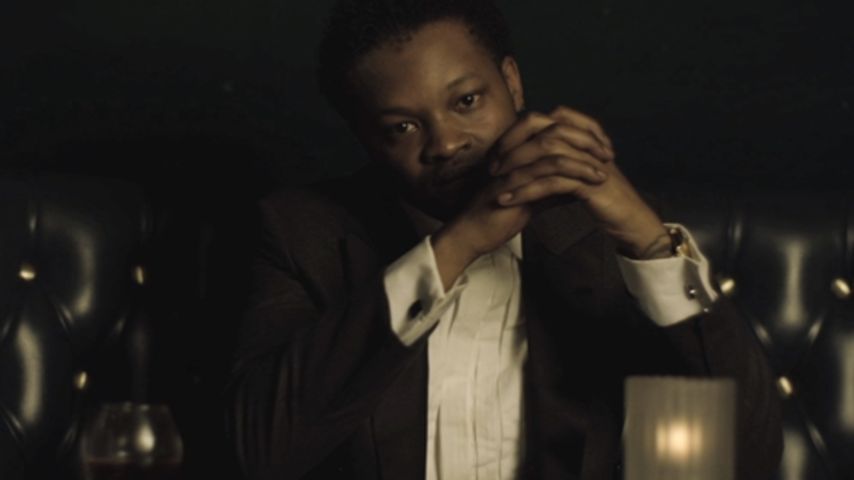 As a sweet Mother’s Day gesture on Mother’s Day, Motown Records singer/songwriter BJ the Chicago gives us his latest video with Woman’s World.  Premiered yesterday on Mother’s Day on BET, the visuals are a nice gesture to the special women in his life, his mother and his daughter.  As a special gift to his mother, BJ flew his mother out for her and his daughter to watch him give an intimate performance at a Los Angeles nightclub of his latest In My Mind single.  With what was captured on video being the actual music video for his reworking of the James Brown classic with the Chicago natives Woman’s World, which you can watch below.