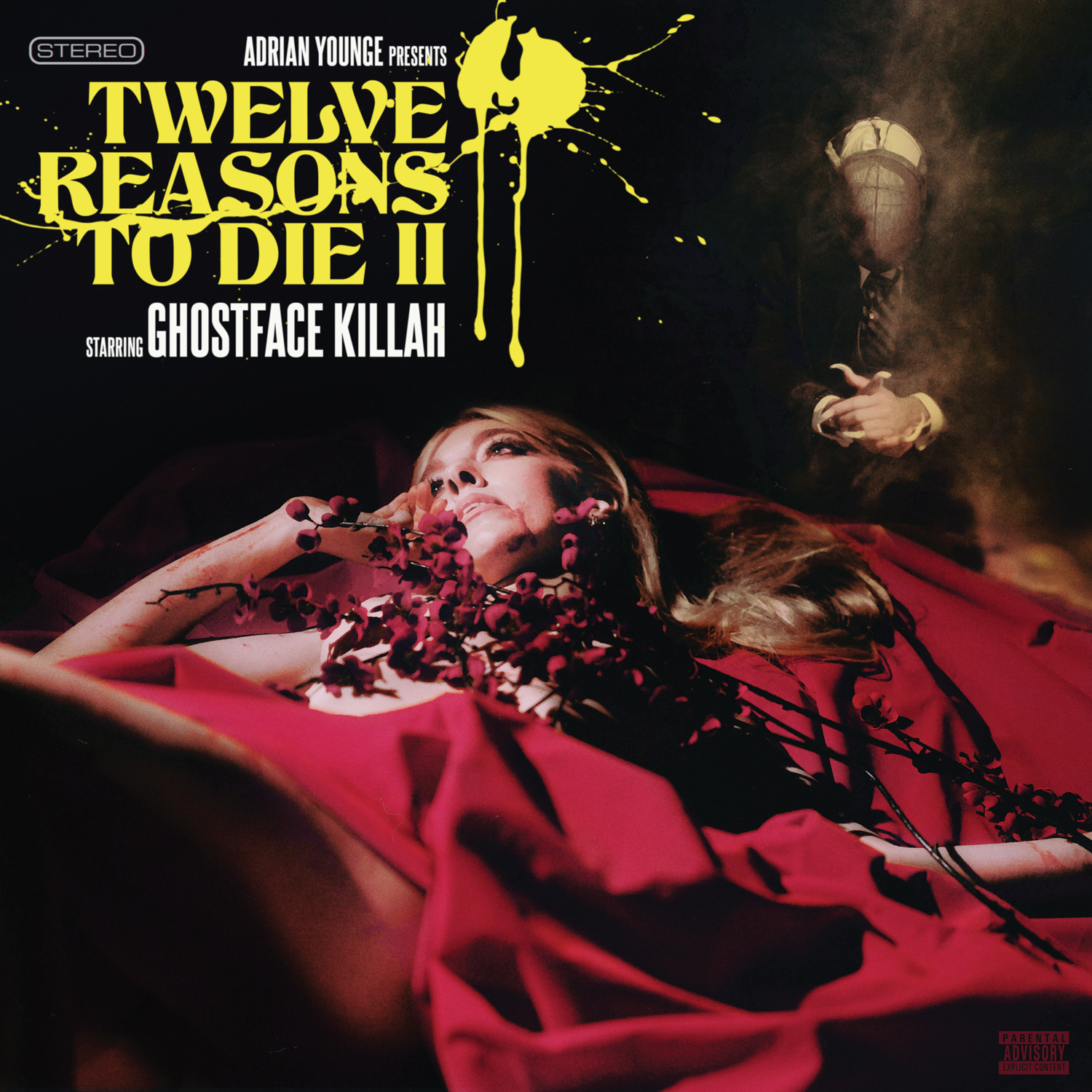 Within the past two years easily the most hard-working, as well as consistent member of the Wu-Tang Clan has been Ghostface Killah and he doesn’t appear to be stopping anytime soon. As recently he announced a sequel to his critically acclaimed 2013 collabo album with Adrian Younge, Twelve Reasons To Die with Twelve Reasons To Die II, which is a conclusion to the original album. His second album he will be dropping this year already, after dropping a collabo album with Canadian jazz instrumental hip-hop band BadBadNotGood back in February. While today Ghostface returns with the latest single from the album in the eerie, Let The Record Spin featuring longtime rhyme partner and fellow Wu member Raekwon. Continuing the saga from the original album where Ghostface’s character Tony Starks was killed by the DeLucas crime family in Italy, new descendants of the DeLucas family have now taken over the grimy New York streets in the mid-1970s, but a new and powerful crime syndicate, commanded by black gangster Lester Kane (personified by Raekwon), is starting to rise. On this latest record from the album with the very cinematic and eerie blend of a blaring organ, mellotron-flute and sparse drums, of the Younge production, the saga continues in 1974 New York. As Rae summons the spirit of “The Almighty GFK” by spinning 12 vinyl records comprised of Tony Starks blood from 1968. Thus why Ghost’s character wants Kane to keep letting the record spin, so he can resurrect his spirit from the dead. If you are a really big fan of the original Twelve Reasons To Die album from Ghost and Younge, or just into cinematic concept type albums like this period, you can look forward to more very great and amazing work like this from the two when Twelve Reasons To Die II drops exactly a month from today on July 10th. I’m sure if these first two singles are any induction, this album will be just as anticipated and critically acclaimed as it’s predecessor.