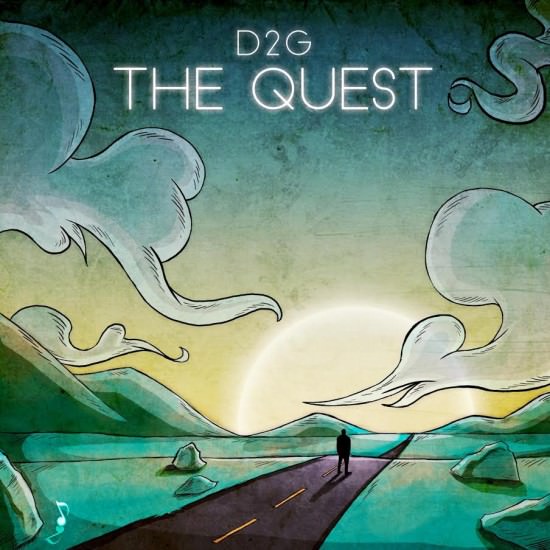 Fellow Chicago native, D2G, returns today with his very smooth latest single, The Quest. The lead single to his upcoming official debut album, Short Summers, Long Winters, which is due later this year, the track finds D spitting about his quest to be not only one of the best emcees in Chicago, but all of Hip-Hop. Over the very smooth drums, horns and even guitars that he let’s ride out towards the end of the live instrumental production, he does just that too and shows why he’s not only one of the best emcees and lyricists in Chicago, but possibly all of Hip-Hop when he’s really on his lyrical tip. Hopefully this is just the beginning of more great music to come from 2G and can hold most fans over till his project finally drops. Till then check out the new single below.