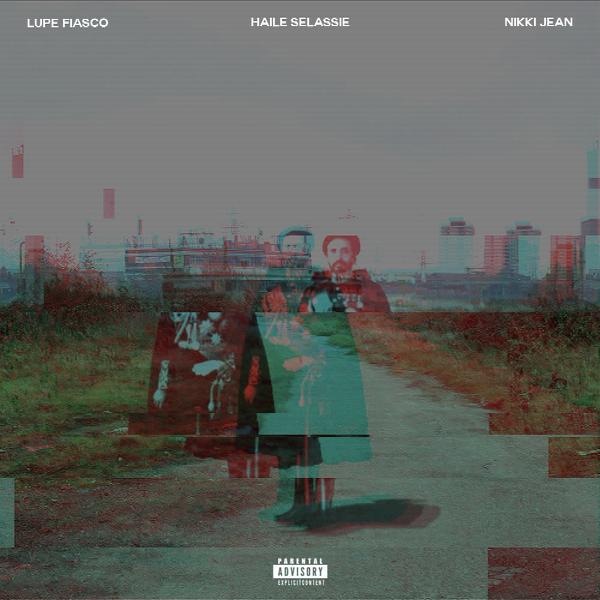 With a supposed January release date finally set for his highly anticipated next solo album, case Tetsuo & Youth, here and new mixtape, Lost in the Atlantic, still on the horizon, Lupe Fiasco gets this Friday and the weekend started right by giving us our second taste in a week from the latter project with Haile Selassie. Which finds the Chicago emcee linking with fellow Chicago native and longtime Lu producer Soundtrakk, as he has his flow as sharp as ever over the bouncy synths and whistle sampling of the Soundtrakk-produced track and lyrically spits some of the more realer ish he has. As with another frequent longtime collaborator in Nikki Jean’s lovely voice taking on hook duties, Lu spits a lot about the voices we as people have to take on justice and equality the way the late Ethiopian emperor (who the cut was inspired by) did.