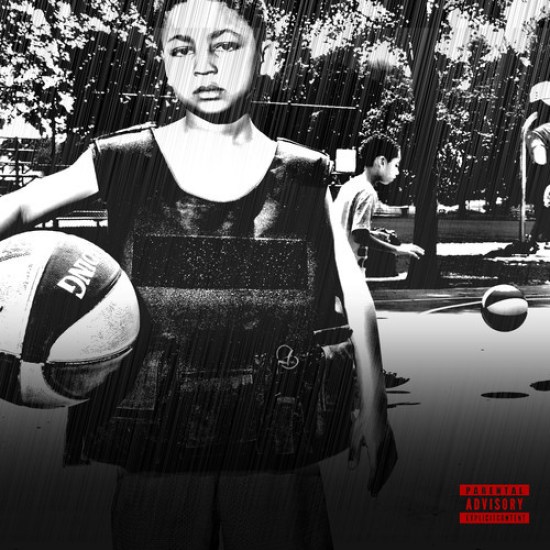 It has been a good while since we heard Chicago emcee and one of my personal favorite emcees, Mikkey Halsted drop any new solo material and one reason why I was ironically talking about him with a friend at the Nipsey Hu$$le show here in Chicago at Reggies this past Friday.  We where talking about great emcees from Los Angeles and of course one’s from here in Chicago we liked a lot and Mikkey’s name came up and how we hadn’t heard anything from him in awhile and ironically as if he was sitting in on our conversation yesterday Mikkey decided to drop new material from his upcoming album, Bulletproof Dreams with the very smooth and soulful No I.D.-produced Salmon Crouquettes.  A real solid track from Mik once again with fellow Chicago native No I.D.’s piano and string laced very soulful production that let’s Halsted spit more of that intelligent street music he’s known for it shows why he’s one of the best in not only Hip-Hop, but all of music right now even after going on such a long hiatus, as well as why him and No I.D. work so seamlessly and perfect together whenever they link up.  This track really has me and I’m sure many others excited for the upcoming release of Dreams on March 4th from Mikkey and probably even gained him a few new fans.  The fact that this is the first of two projects Mik plans to drop this year has me in somewhat of a fever pitch after saying we haven’t really gotten anything new from him in awhile and now we are getting not only one, but two new projects.  As if the lord or Mikkey heard us complaining about the lack of new material since Castro and miraculously rewarded us you gotta love it.