New Mark Morrison – I Am What I Am Remix feat. Crooked I 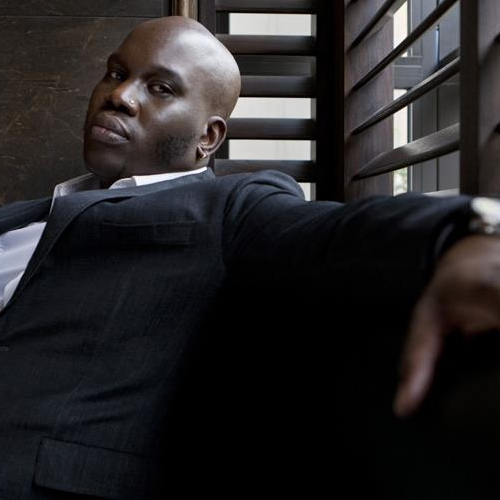 British R&B singer and legend Mark Morrison teams with producer Mark Sparks and the Mack returns once again with his first proper single in seven years with a re-worked and remix version of his new summer single, I Am What I Am, off his upcoming album of the same name that’s expected to drop later this year.  The new version which now has a chopped-n-screwed outro is not your typical club banger, as it features West Coast veteran MC and one of my personal favorite emcees Crooked I adding a killer tenacious yet lyrically inspiring feel good closing verse that proves once again why I think he is arguably the best emcee alive right now.