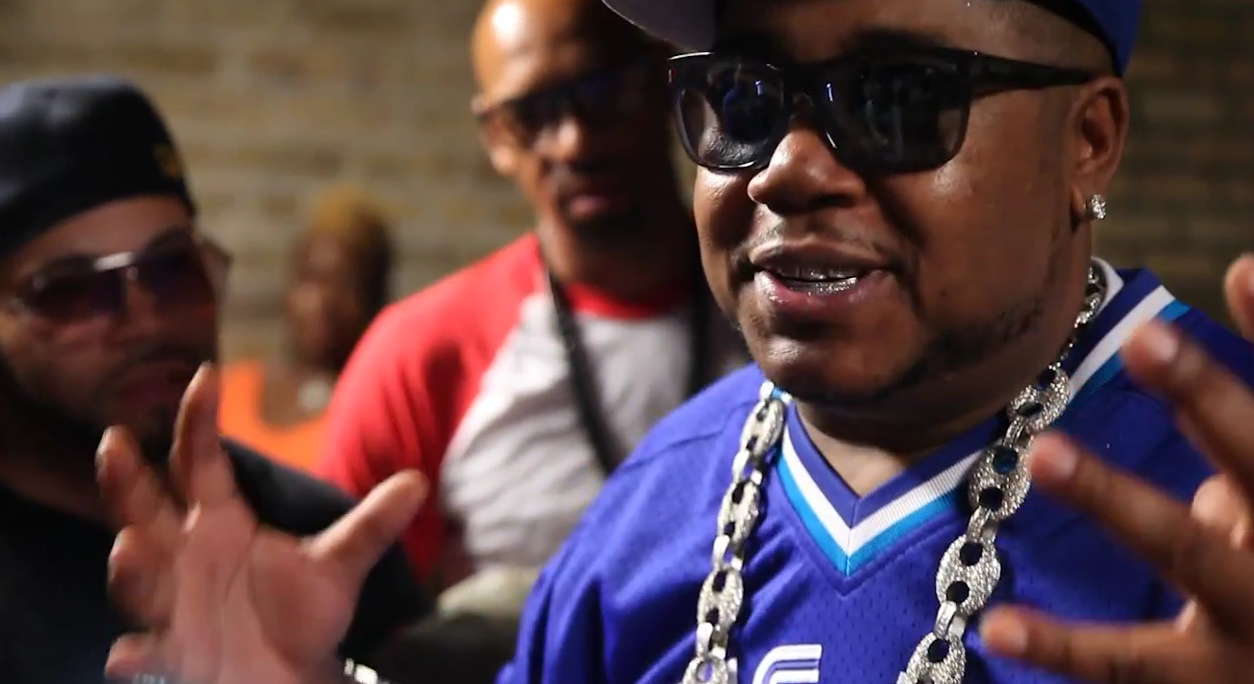 Last month singer/songwriter/producer The-Dream released his very steamy slippery traditional R&B babymaker with his single IV Play.  The title track off of his upcoming album of the same name that drops later this month, the original version of the song featured Chicago native and Hip-Hop legend Twista before The-Dream decided to release it as a solo record.  With the more traditional old school R&B sound, vibe and tone of the record that sort of pays homage to The King of R&B and another Chicago native that’s a musical legend R. Kelly’s own 12 Play it’s no wonder Dream decided to put Twista on the record, but makes you sort of question why he didn’t keep the original version for the album.  Anyways though for those of us who still wanted the O.G. version the homie Andrew of Fakeshoredrive let it loose earlier today.