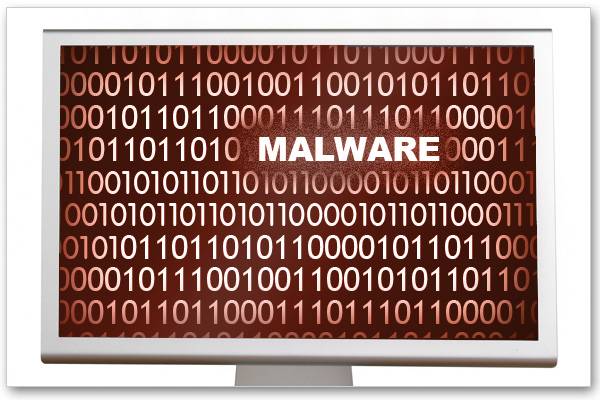 Sohaib Athar (@ReallyVirtual on Twitter) has been identified as one of at least two Twitter members who unknowingly live-microblogged the events of the Osama bin Laden raid as it was happening. Hackers knew many would visit his blog, and never one to miss out on an opportunity, he has seen his blog hacked, adding code on Athar’s blog that attempts to install malware on the computers of any visitors.

You might think that those who have up-to-date security software on their computers would have little to fear, but according to WebSense you’d be wrong. The malware was poorly detected by antivirus software.